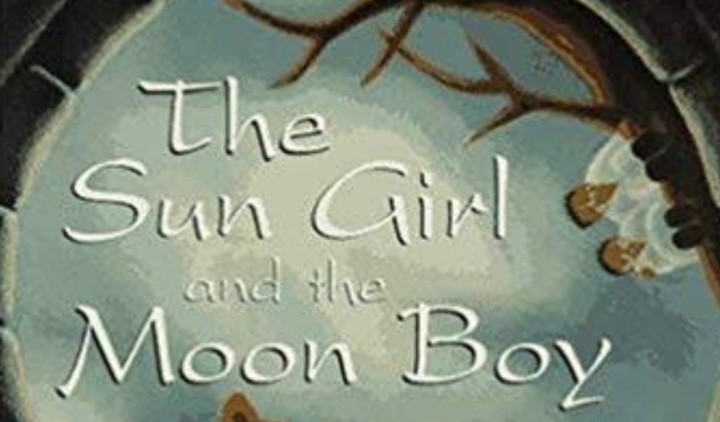 According to Siberian mythology, a young man was in love with a beautiful maiden. He used to go to her home in the dark of the night to meet her. But, the maiden could not see who the man was, and she was determined to find out. So the next night, when the man visited her, she dipped her finger in the soot from an oil lamp that had gone out, and placed a mark on his forehead. 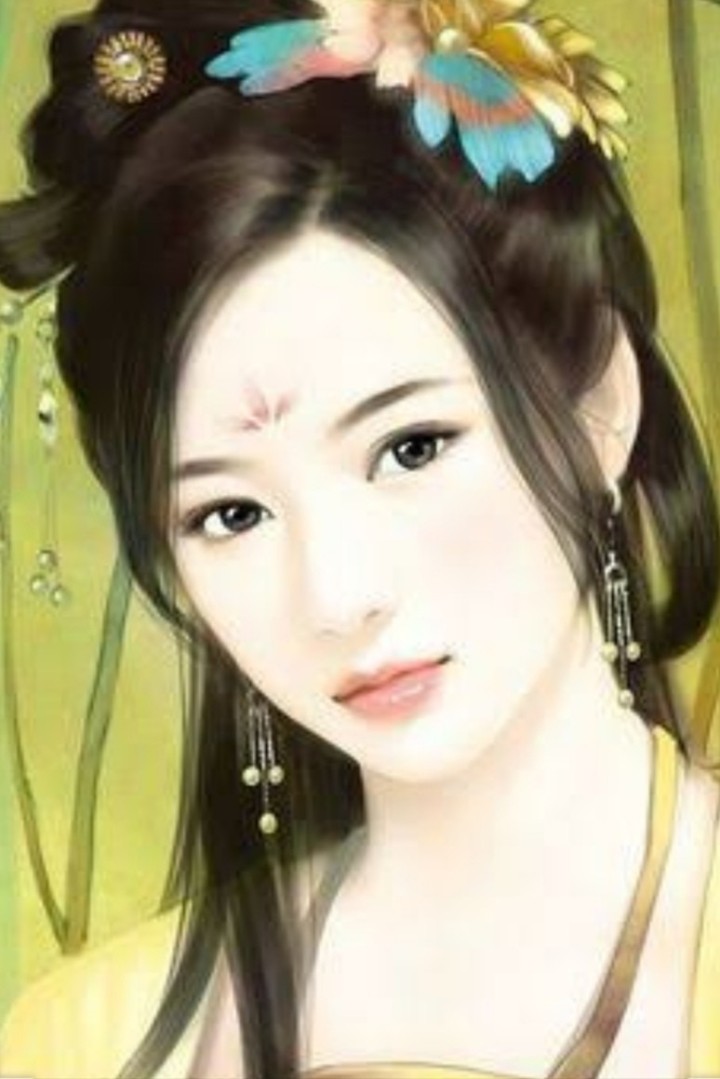 When daylight came, she searched for the man with a mark on his forehead and found him. She was very angry when she saw that the man had no right to visit her. She ran away from him holding a clump of moss that she had lit. The man followed her, holding his own brightly lit clump of moss. 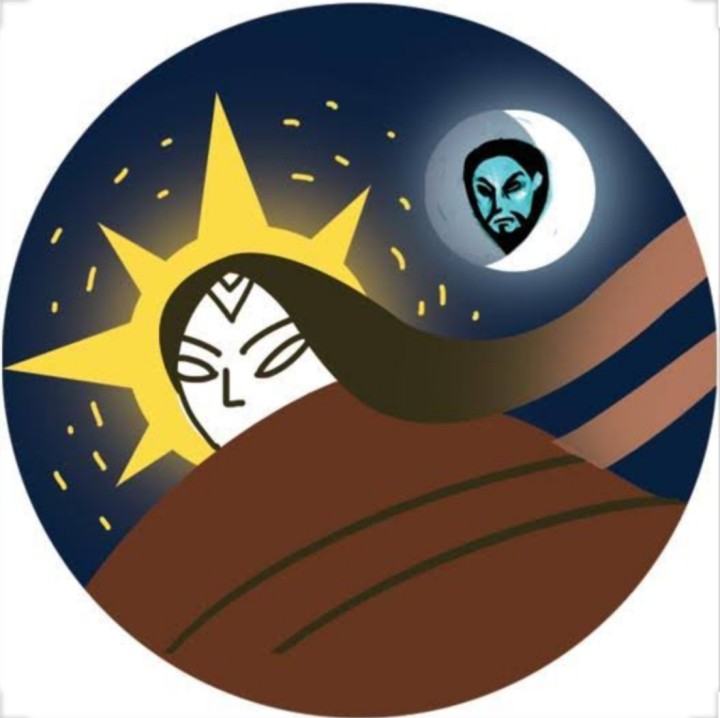 The maiden ran faster and faster, and flew into the sky to become the Sun. The man chased her skywards and become the Moon. But the flames on the man’s moss went out leaving only the burning embers, which is why the Moon is not as bright as the Sun.

*Also Donate if you appreciate the efforts I’m doing to create a good post. Links given below. 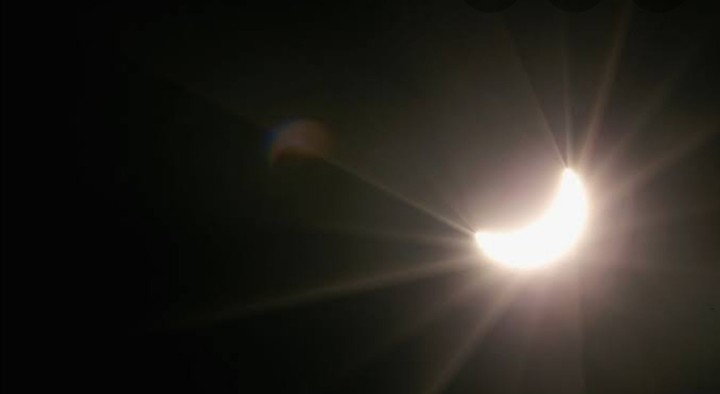 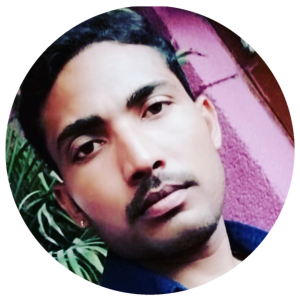 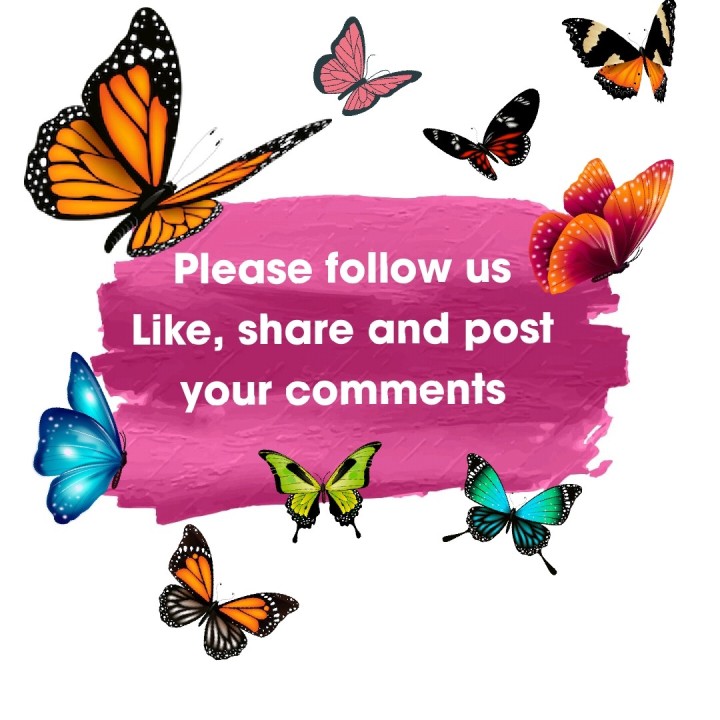 4 thoughts on “The Story of a Sun Girl and Moon Boy, according to Siberian mythology?”

This site uses Akismet to reduce spam. Learn how your comment data is processed.